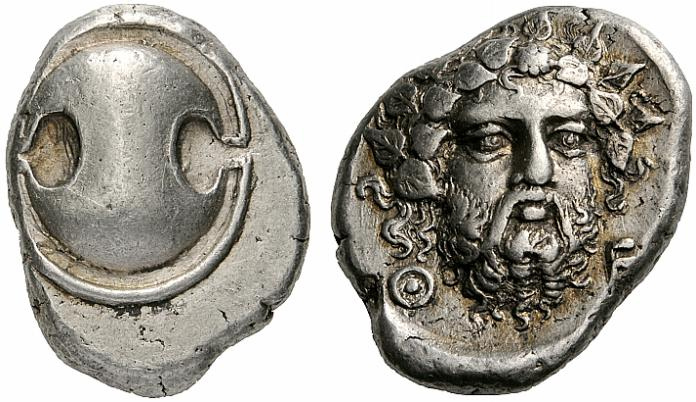 Historian David Schwei and Archaeologist Chris Cloke (UC Classics) report live while on-site in Greece, where they discuss coins found during excavation. Learn how ancient coins were made, how the Greek and Roman economies worked, and what we can learn from coins’ images as well as where they are found. The hosts discuss how the tradition of including rulers' portraits on money began with Alexander the Great and continues even today with monarchs such as Queen Elizabeth II. They also explain how people in the ancient world hoarded their coins in times of strife or economic uncertainty, and unwittingly created some of archaeology’s most amazing finds.