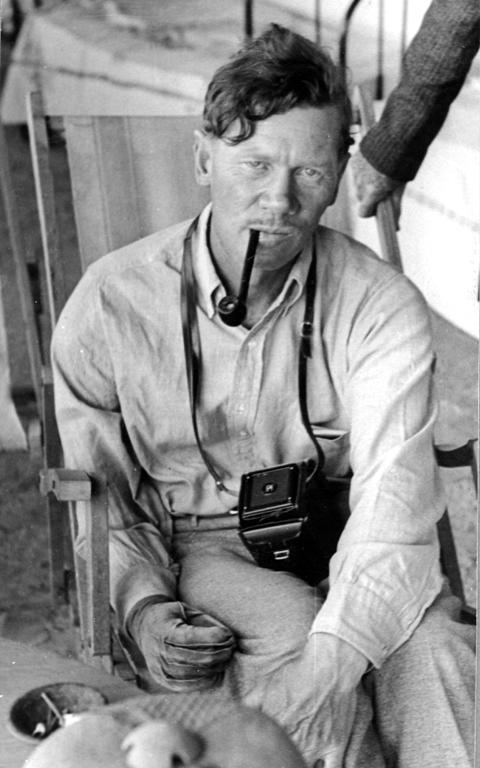 In 1939, University of Cincinnati archaeologist Carl Blegen was on the verge of one of the greatest discoveries of his esteemed career. The excavations he was leading in western Greece, on the Ano Englianos Ridge in the municipality of Pylos, had uncovered not only Homer’s Palace of Nestor, but also a huge deposit of clay record tablets that led to the decipherment of a prehistoric system of writing. A few short months into excavations, however, on September 1, 1939, German Forces invaded Poland. The Second World War had begun, and the astounding discoveries at Pylos had to be momentarily set aside. Drawing from Blegen’s correspondence and papers from archives on two continents, this podcast looks at his life “from the sidelines” in America between 1939 and 1942, as well as his time serving the Office of Strategic Services, a forerunner of the Central Intelligence Agency.