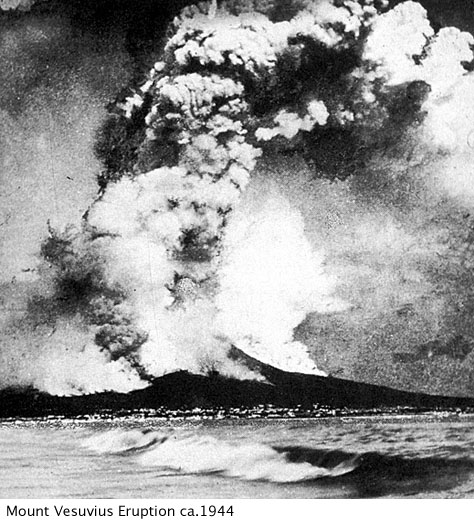 While scientists today closely monitor the world’s active volcanoes, in AD 79 when Mount Vesuvius erupted, there was little warning and panic took precedence over scientific observation. Fortunately, one famous Roman politician and writer, Pliny the Younger, was on the scene and in a series of famous letters made many important observations about the eruption and its impact on the residents of the Bay of Naples. Join UC Classics graduate student Mitchell Brown for an in-depth glimpse at these fascinating contemporary accounts of the destruction of Pompeii.